The delegation also visisted the  sand table of the campus development, having a deeper understanding of the university and its development planning. 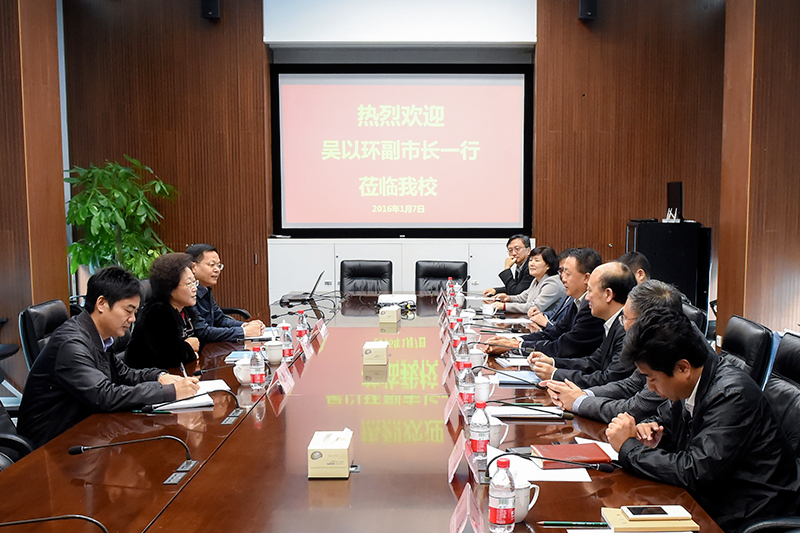 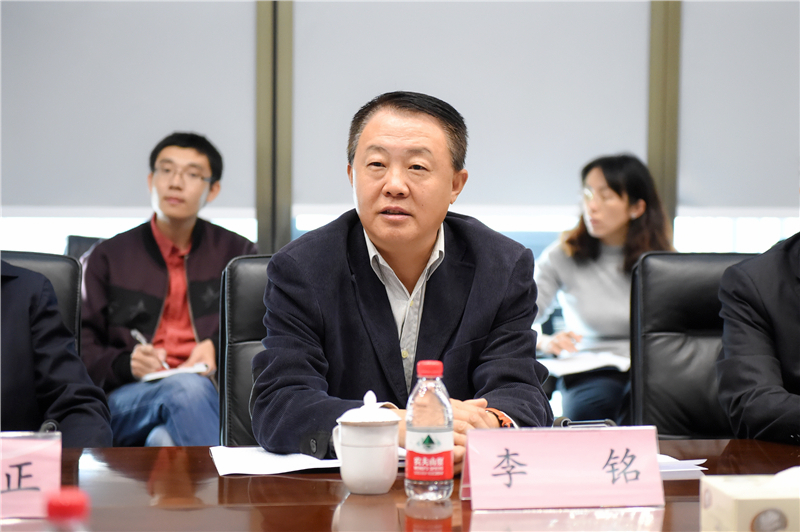 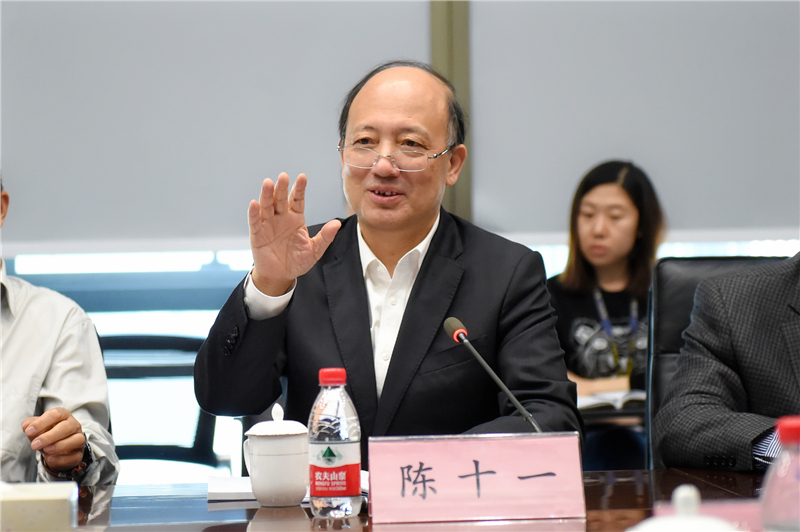 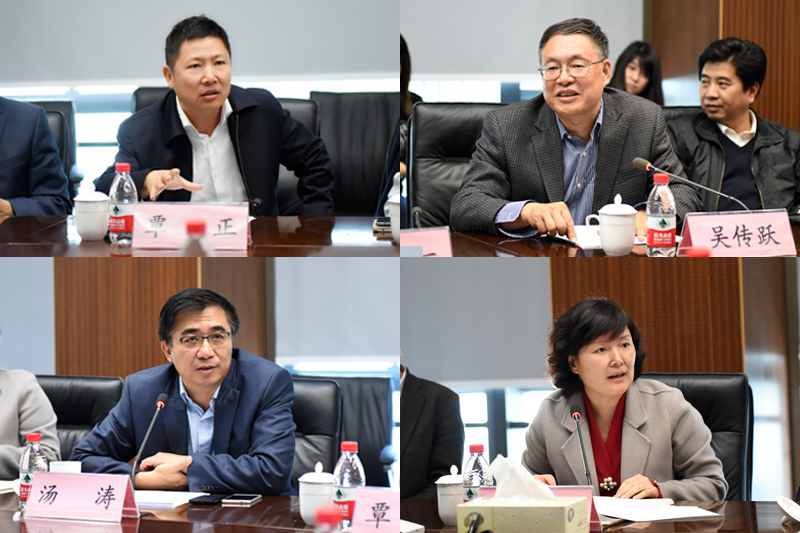 At the seminar, President Chen Shiyi reported on SUSTC's orientation, talent introduction, faculty, enrollment and second-phase planning. He thanked the municipal committee and government for their long-term attention and support to SUSTC. In the New Year, with the duty of "knowledge creation, innovation and entrepreneurship", SUSTC will keep building first-class disciplinary teams, train talents up to world standards, and develop cutting-edge disciplinary fields, thus forming its features and advantages among global universities, he added.

In 2015, SUSTC made great progress, achieved phased results in all aspects such as teaching, research, international cooperation, graduate education and second-phase campus planning, and significantly improved its development strength, said Council Chairman Li Ming, adding that SUSTC will continue to target top universities and accelerate development based on the needs of the national strategy and regional development, especially the need of building Shenzhen into an international modern innovative city.

Wu Yihuan said that she felt SUSTC's rapid development in all aspects over the stage after listening to these reports. 2016 marks the beginning of the "thirteenth five-year" period, and the next five years will be a critical and take-off period for SUSTC to rank among world top universities, she noted, expecting SUSTC to keep to their objective of schooling, consolidate development achievements, continue to explore the reform of higher education, position itself correctly in serving the national strategy and regional economic and social development, and give full play to its role in innovation guidance, so as to become a bright symbol of Shenzhen. 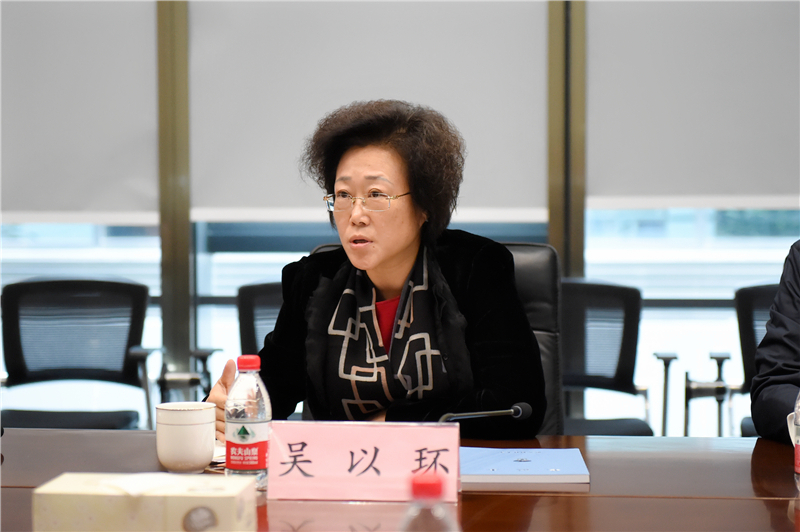