Chair Professor Peng WANG from the School of Medicine at Southern University of Science and Technology (SUSTech) was the 2021 recipient of the Claude S. Hudson Award in Carbohydrate Chemistry from the American Chemical Society (ACS). He was recognized for his outstanding contributions to carbohydrate chemistry & technology and is the first winner born in mainland China. 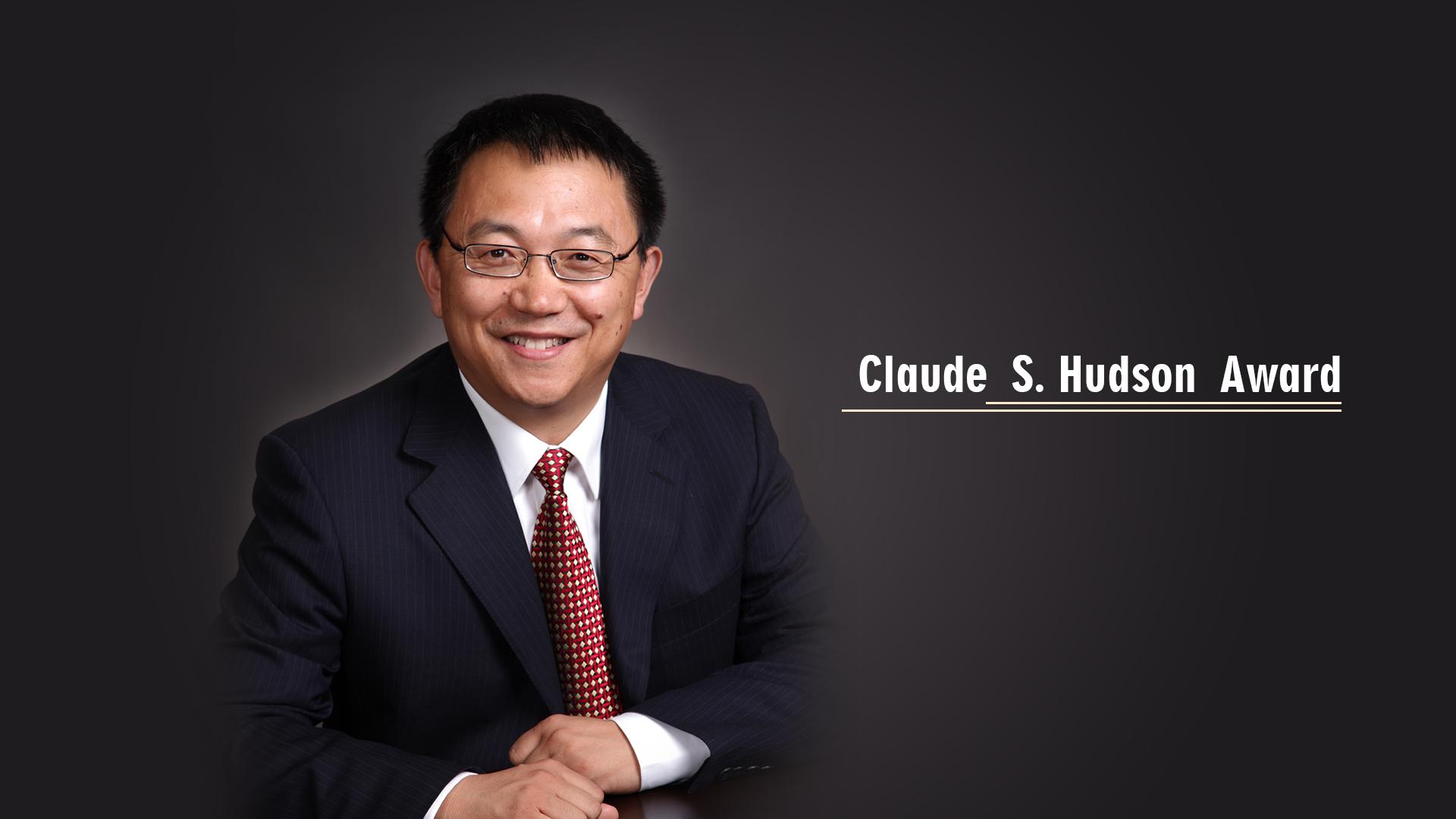 Chair Professor Peng WANG has been studying carbohydrate chemistry throughout his career. He has led his team to make many achievements in fundamental research. His most notable achievements have been in glycochemistry, glycobiology, and glycoproteomics. He has won many domestic and international awards. He has undertaken many scientific research projects in China and the United States. To date, he has received eight patents for his inventions and edited seven academic monographs. He has published 448 papers in academic journals. His H-index is 57 (Google Scholar) and 47 (Web of Science).

He was an Ohio State University (OSU) Eminent Scholar and a Georgia Research Alliance (GRA) Eminent Scholar. He is a  Fellow of the American Association for the Advancement of Science (AAAS).

The Claude S. Hudson Award was established by the Division of Carbohydrate Chemistry (CARB) of the American Chemical Society in 1946. It recognizes outstanding contributions to carbohydrate chemistry in education, research, or applications. The biennial award is presented in odd-numbered years.